Awards and honours given by the Faculty

The Faculty is delighted to recognise the achievements and contributions of practitioners in Pain Medicine.

The award of our Fellowship by Election is the highest accolade possible. It is considered for practitioners across the world who have made sustained and significant contributions to the practice of Pain Medicine. This may be either to the UK or their own country’s health services. This activity has to be at an internationally active level and normally sustained for at least ten years. Evidence through the presented CV should document this activity and the outcome of such work. Whilst there are no limits to the number of awards at this level it is unusual to award more than two or three a year. Awardees listed below.

Commendations are awarded to individuals recognised by the Board as having made a notable contribution in one or more areas of Faculty work.  Awardees listed below. 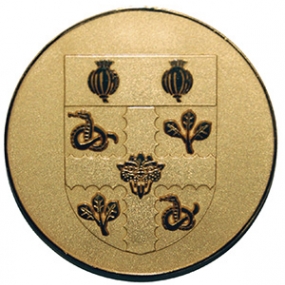 This is our highest award to a Fellow of this Faculty in recognition of sustained work for the Faculty at the highest levels. Examples would include work over decades to support Pain Medicine at a national or international level. This does not include activity delivered as a senior officer of the Faculty or where such activity has been commissioned or rewarded in other ways. This medal is rarely awarded. Medallists listed below. 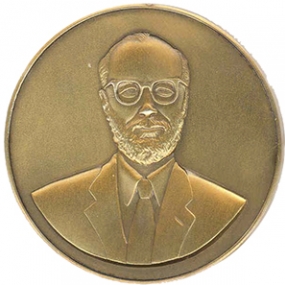 This eponymous lecture is the highest lectureship awarded by the Faculty of Pain Medicine of the Royal College of Anaesthetists and they are delivered at appropriate national meetings. They are awarded to established senior clinicians, academic experts or pioneers in their fields who have advanced the science or art of Pain Medicine practice. Academic nominees would normally be senior post holders at professorial or readership level. The nominations process is the same as for those directly considered by the Nominations Committee but in this case the Nominations Committee acts in a governance role. Lectureship holders listed below. 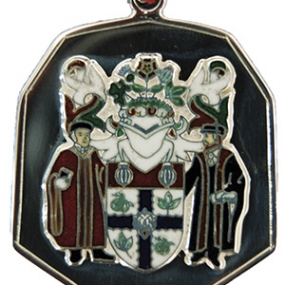 Awarded to each retiring Dean at the end of their term. Medallists listed below. 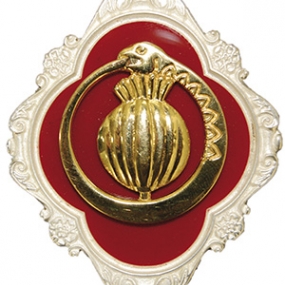 The Faculty of Pain Medicine award a prize to the highest scorer of the FFPMRCA Examination each year.

The criteria against which the various honours, awards and prizes awarded by the Board of the Faculty of Pain Medicine (FPM) have developed over time. Any Fellow can suggest nominations to be formally considered by the Board through the RCoA Nominations Committee. This Committee is the most senior Committee of the Council of RCoA, chaired by the Senior Vice-President, and including the President and other Vice-President, the Dean of the Faculty, Senior Councillors and the Chief Executive. The Committee normally meets twice yearly although electronic communications are used if significant honours are being considered for specific events.

Are you interested in joining the Faculty?
Find out more about our routes of membership. 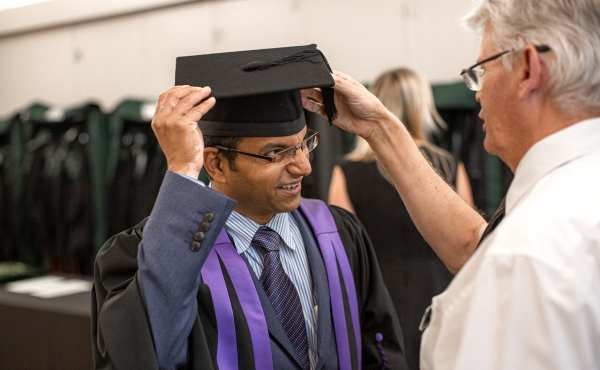 Information about the different membership categories of the Faculty 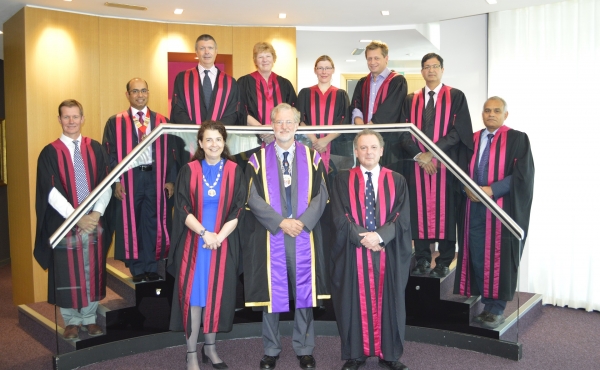 Meet the members of our Board 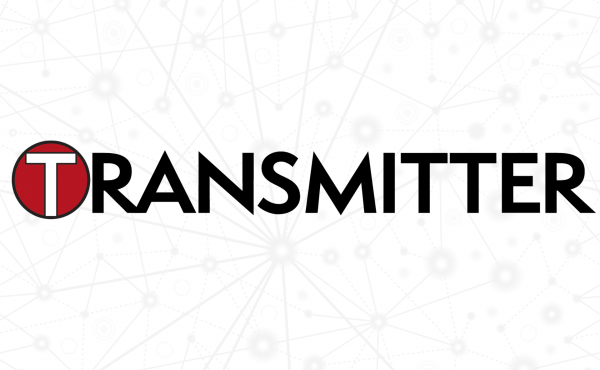 Transmitter is the newsletter of the Faculty of Pain Medicine